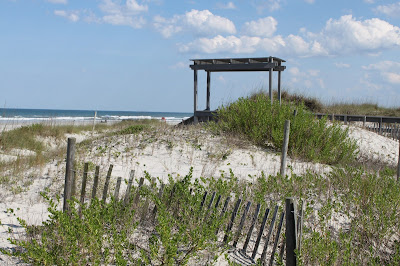 Ahhh, summer.  It's finally here!  We just returned from Florida a couple of weeks ago and I think I'm still in vacation mode.  It can be hard to get back to it, especially when we just saw scenes like this! 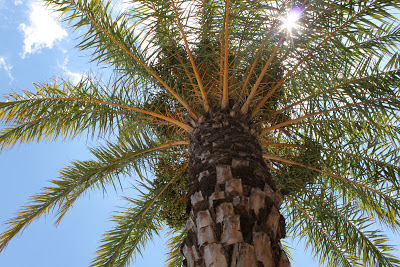 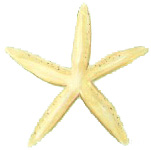 This was actually a Disney/Universal Studios vacation but we stopped on the way back home for a day at St. Augustine.  (Driving 16 hours each way with two kids!)  When we're driving that far to Florida, we wanted to  had to see the ocean, even if only for an afternoon. 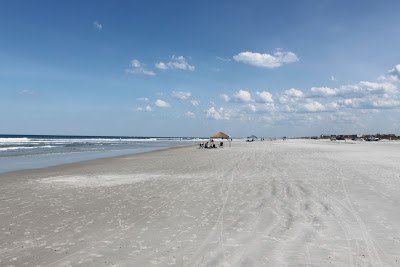 We were lucky it was a beautiful day. That's a little more surprising than you might think.  Tony and I have a history of bringing rain right along with us whenever we're on vacation! :) 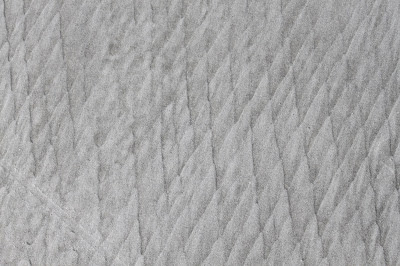 Little bit of an odd photo, I know, but I loved the patterns the water made in the sand that was left behind during low tide.  Diamonds in the sand. 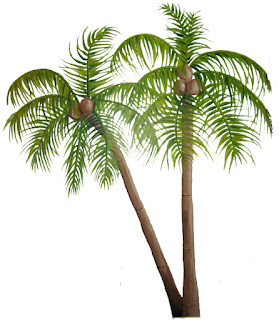 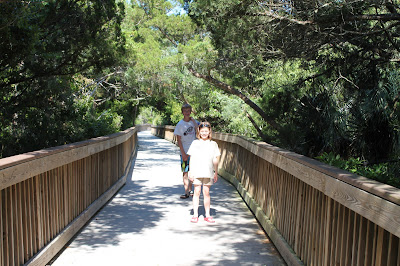 We had a loooong walkway to get to the beach.  It was supposed to be 500 steps from the hotel.  But, well, it was a nice, new walkway anyway! 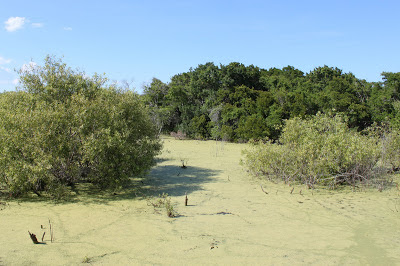 We passed by this scene on the way.  Kind of swampy looking, I searched for alligators. 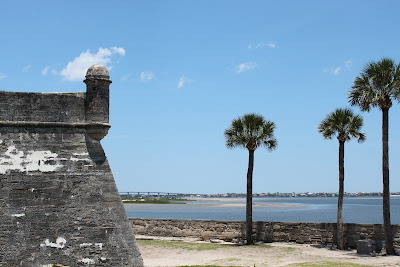 If you go to St. Augustine you have to see the Castillo de San Marcos Spanish Fort.  It's always an impressive sight. 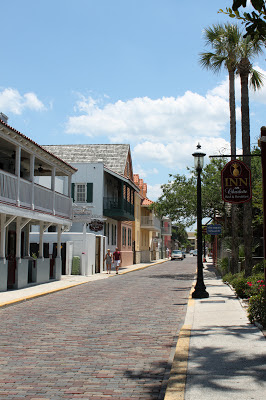 The old downtown.  We even found gourmet popsicles there.  Mine was banana/vanilla and it was, ahem, gone before I thought to take a picture. 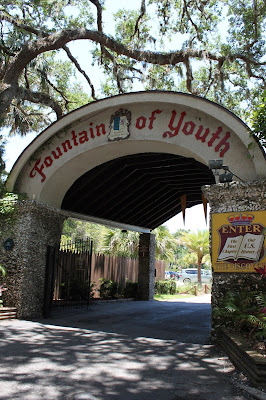 Driving by (literally, not even getting out of the car) the Fountain of Youth.  I've driven by this entryway several times in my life.  Maybe one day I'll actually go in! 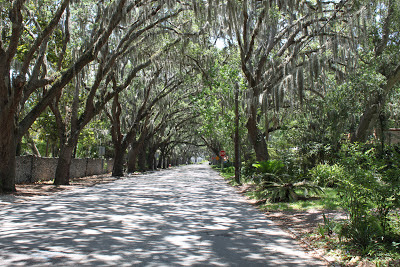 Ahh, the beautiful street in front of the Fountain of Youth.  The leaves on the trees meet up above and the moss always hangs.  Always.  Ever since I was 5 years old and saw this for the first time. 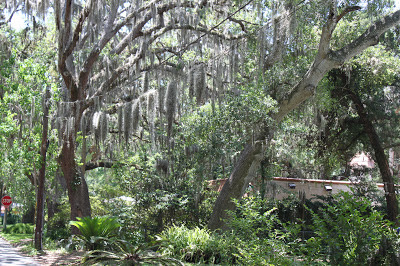 It's even hanging from the wires! 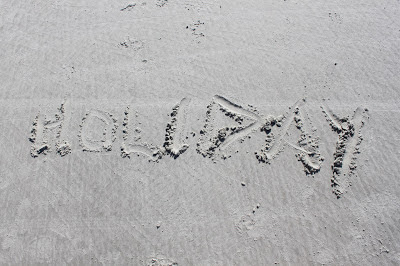 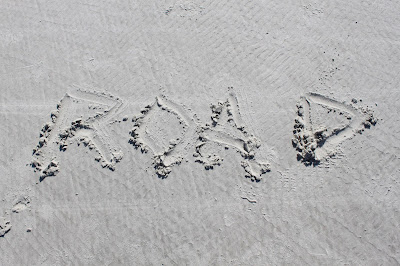 If you saw the movie 'Vacation', this goes without saying... 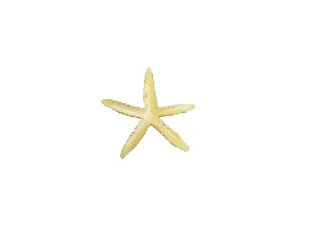 Posted by The Painted Cottage Studio at 10:47 AM 2 comments:

Hand Painted Jewelry (by Me!)

Hand Crafted Pendants (by Me!)

Promote Your Page Too 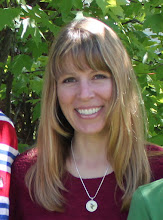